The two political parties, on weapons

Difference between Democrats and Republicans on gun regulations: 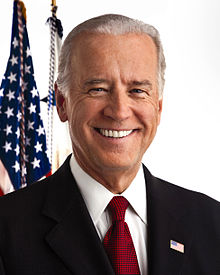 Democrat:  I believe in sensible gun regulations that limit high-capacity magazines and some semi-automatic rifles. I believe that Americans have the right to own handguns for self-defense and rifles for hunting. However, I believe the sell of guns and their ammunition should be regulated with background checks to ensure the wrong... people can't simply walk into a gun show or their local Walmart and purchase these items. 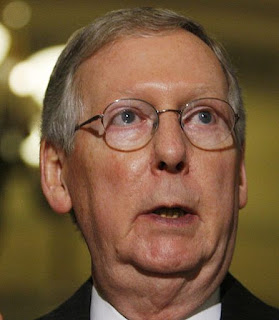 Republican:   Socialist Democrats just want to turn law-abiding citizens into criminals. You know Hitler banned guns too, right? Bacon kills people every year, guess you people believe we should ban bacon? Obesity kills people every day, should we ban the spoons of which people use to eat? Guns don't kill people, people kill people. The only way to stop bad people with guns, are good people with guns. Our government fears an armed populous! You'll get my guns when you take them from my cold dead hands.

Tell us if you see the difference...

It's insane. And it's crazy we can't talk it out and additionally crazy that we can't come to and enact solutions, far more quickly and easily than we are.

Link to original post: Right Off A Cliff
Posted by Mo Rage at 5:00 PM