We Must Get the Big, Ugly Money Out of Our Election System and Government


Jennifer Lawrence says what I've been saying for at least a few years.

Don't let anyone say or tell you we can't do this.

We can and must.

It has to come from us.

Posted by Mo Rage at 5:20 PM No comments: Links to this post


In case you've never seen it.

Posted by Mo Rage at 6:00 PM No comments: Links to this post

How Much Do We Have to Lose Across the Planet Until We Accept Climate Change?


Did you see this?

Did you see how many head of cattle, alone, were lost recently in Australia, with their flooding?

Queensland floods: 500,000 Cattle Survived Years-Long Drought Only to Die in the Rain

500,000 head of cattle--or more, if you read the article--died last week in the flooding in Australia.

And this doesn't include all the other animal life that died in their scorching heat waves in the last month. I posted on this earlier.


Australia's Heat Wave Has Been Devastating For Animals

Australia's Heat Wave Is Taking A Toll On People, Animals

And that's just Australia, of late. Check out what it's done in California last year.

Then there is around the world.

At what point do the climate change deniers actually look, recognize the losses and damage and agree with us we need to do things to change?

What more does it have to take?

Posted by Mo Rage at 5:30 PM No comments: Links to this post

What Is It With Republicans Undoing Voters', Constituents' Expressed Wishes?


Time and again both in Missouri and across the nation, Republicans have been shown to be working to undo things their constituents already voted on. It's happening right now, right here in Missouri.

We Missourians all voted to have more openness in our government and to know what's going on in it. Those pesky Republicans want nothing to do with it so they're working to undo our vote.

There is, fortunately, just one little problem with their trying to undo the voters' will, at least this time.

But it's not just here in Missouri. Republicans in other states, too, have, time and again, gone against their own constituents, gone against the will of the people, the popular vote, people be damned.

This is from last month.

This is happening now, too.

We know they want to do the will of their already-wealthy sponsors/donors--owners?--and corporations that give them big campaign money but go against our own stated will? Go against the people?

How long are we going to put up with this, folks?

How long are we going to tolerate this?

Posted by Mo Rage at 11:00 AM No comments: Links to this post I am, in fact, in favor of what some people claim to be a new thought of eliminating the possibility of being a billionaire, I have to say. Strongly in favor.

For anyone who knows me, this will come as no surprise.

If you're worth 999 million dollars---isn't that enough?

What could you possibly want that isn't attainable for you at that level of wealth?

Jeff Bezos of Amazon, et. al, is worth an estimated $130.7 billion dollars.

Not only that, but he had to be recently publicly shamed into giving his employees a raise up to a whopping $15 per hour. And even then, he took some away from their benefits plan. That is some chutzpah.

There are people, not just in your own nation but across the planet that are hungry, indeed, starving, literally, homeless and a lot more--but you need, somehow, a billion dollars? And/or more?

Besides the poor of the nation and world, we should all keep in mind, as has been said elsewhere, many times, that when the US was collecting 90% and 70% taxes of the uber-wealthy, we were a far stronger nation, we built a national highway system and went to the moon, among all else. 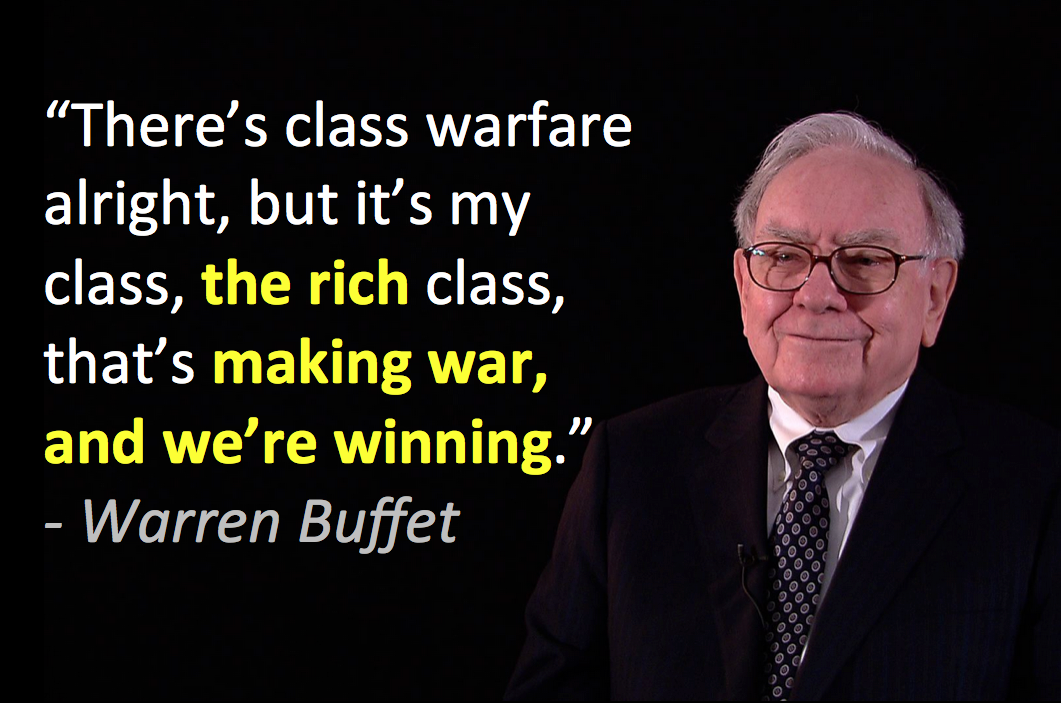 Yes, Tax the Rich. But Do It Right

Posted by Mo Rage at 7:00 PM No comments: Links to this post

For any out there who may still not believe in or accept that the planet is warming and that human activity is having a large role in all of it, please read on. For starters, this winter, this was the middle of last month, January, while much of our nation was in a deep freeze.

Australia's Heat Wave Is Taking A Toll On People, Animals

Dozens of wild horses die of thirst in Australia's heatwave


Naturally, it wasn't simply Australia that was blistering hot, either.

Still Australia, this article posted 6 days ago, as if the heat and their losses from it weren't enough.

We're very familiar with the Polar Vortex that effected so much of our nation in the last few weeks.

This is taking place presently.

Seattle normally gets 0.7 inches of snow per year. A few weeks ago, they got nearly 2 inches. Now, today, they got another 10 inches and as the headline shows, they are apparently going to get still more. Seattle wasn't alone, of course.

Yakima gets 10 inches of snow in winter blast


Then there's the overall picture.

2018 was 4th hottest year on record for the globe

2019 may be the warmest year on record

Then that's having predictable effects, of course.

Arctic sea ice is vanishing far faster than anyone thought

Finally, if that all isn't enough on our planet, there is this. When all else is deniable or ignored, there is the CO2, the carbon dioxide levels in our planet's atmosphere that comes from what we humans are pumping into it. Let's do something before it's too late.

Posted by Mo Rage at 3:30 PM No comments: Links to this post

We've known Catholic leaders, mostly Priests, have abused children and students and not for just years, which would be horrible enough, not just decades--even more frightening--but for hundreds of years. Centuries. Catholic leaders have been abusing, sexually abusing children of the Church and for centuries.

Stunning and unforgivable as all that is, it's a documented fact.

And it's across not just a nation.

Not just a continent.

And again, for centuries.

It should be unbelievable.

Now, the impossible has happened.

They've outdone themselves. There's another new discovery, this week.

It is stunning the continuing revelations that seem to take place within this Church.

You wouldn't think you could outdo abusing children. But they've done it.

Here's hoping there are no further revelations out there from these people (no pun intended).

Hopefully this is the last, worst thing they'll have to also admit to.

At what point, Catholics, are you going to say "Enough!"

At what point are you people going to rein these people in?