Why "I Can't Support Trump"


One Mr. Jim Sathe, of Idaho Falls, Idaho, says it so well.(click on picture for easier viewing).

And then there's the extortion attempt he made with Ukraine.

And the utter smashing of the Emoluments Clause of the Constitution. 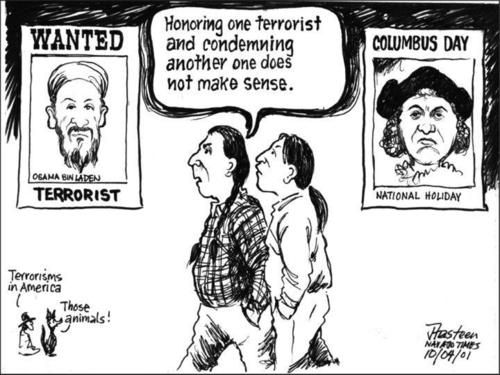 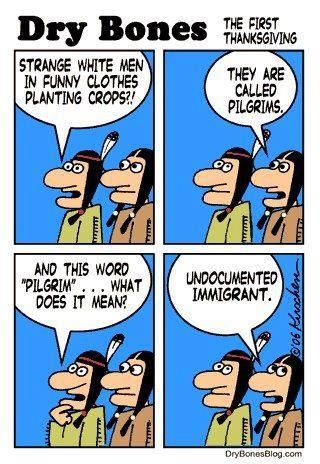 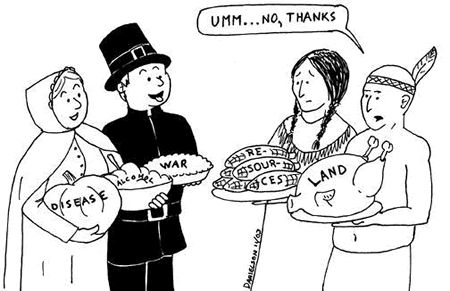 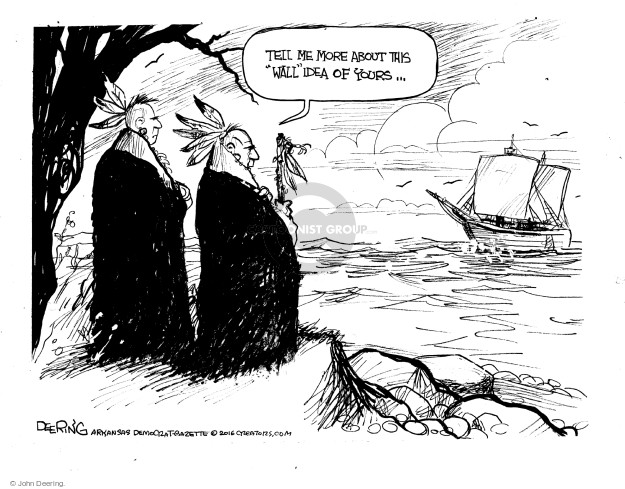 One More Thing to be Thankful for This Year

The Trump/Ukraine Funding: A Timeline

He did nothing wrong.

Entertainment Overnight: It's Been a While

But then, after that, let's start really, actually honoring them, as a nation.

Let's:
Check this out:

Let's bring all we can, home.

Herewith, I give you, as said above in the title, two Right Wing, very Conservative Republicans and what they have to say about this Republican Party President. First up, George Will.

George Will: No Republican Who Supports Trump Should be Re-elected

It's an excellent, I think even important column with lots of good to great information and points but, following here, I'll only post this one paragraph from the end:

In 13 months, all congressional Republicans who have not defended Congress by exercising “the constitutional rights of the place” should be defeated. If congressional Republicans continue their genuflections at Trump’s altar, the appropriate 2020 outcome will be a Republican thrashing so severe — losing the House, the Senate and the electoral votes of, say, Georgia, Arizona, North Carolina and even Texas — that even this party of slow-learning careerists might notice the hazards of tethering their careers to a downward-spiraling scofflaw.
Next up, as we go into the beginning of the public hearings from and in the House of Representatives on this President and possible impeachment this week, finally, keep this in mind, too.

Republican Should Challenge Trump in 2020


From earlier this year:

Manchester, N.H. — For the good of the country and the Republican party, Donald Trump has to be challenged from the right in 2020, Weekly Standard editor-at-large Bill Kristol told a friendly crowd of business executives and political insiders here Wednesday morning.

“I don’t know if a challenger would succeed. In my view, I think it’s important to have one just to force the debate,” Kristol said. “I think if Trump were to lose in 2020 it would allow for someone to step up and say, ‘Well, here’s a different way forward than just kind of trying to redo Trump over the next several years.’”
Kristol was the second prominent Never Trumper in as many months to appear at the Politics & Eggs event series, which puts political speakers in front of an audience of New England business leaders who tend to show up in charcoal suits, wearing name tags that flash impressive job titles. Senator Jeff Flake’s anti-Trump speech here at the New Hampshire Institute of Politics drew a standing ovation in April. Attacking Trump from the conservatarian right, Flake flirted with the idea of challenging Trump for the nomination in 2020. (Kristol, who rejects speculation that he might run himself, says he prefers to help find the right challenger, and thinks John Kasich is the most obvious and potentially formidable one.)


After that, let's please, please all keep in mind that it was this President, Donald J "The John" Trump who, this week, was penalized by a judge for--get this--taking 2 million dollars from a charity. And not just any charity, either. This was a charity for American Veterans.

To date, Republicans have expressed zero regret or remorse for this man.

Finally today, I have to ask, in what bizarro world could or would it possibly be okay if a President of the United States were to ask the head of another, foreign nation to investigate any private U.S. citizen, let alone the son of one of his foremost political rivals in the coming national election?

Supreme Court Lawyer Says Trump Will Be Impeached, Won't Even Be On 2020 Ballot

Trump has More Than 2,500 Conflicts of Interest and Counting, Live Tracker by Watchdog Finds

Quote of the Day -- Timely Edition


Kansas City, nearly unbelievably to me, anyway, given the coverage of our shootings and killings, didn't make an ugly list recently. 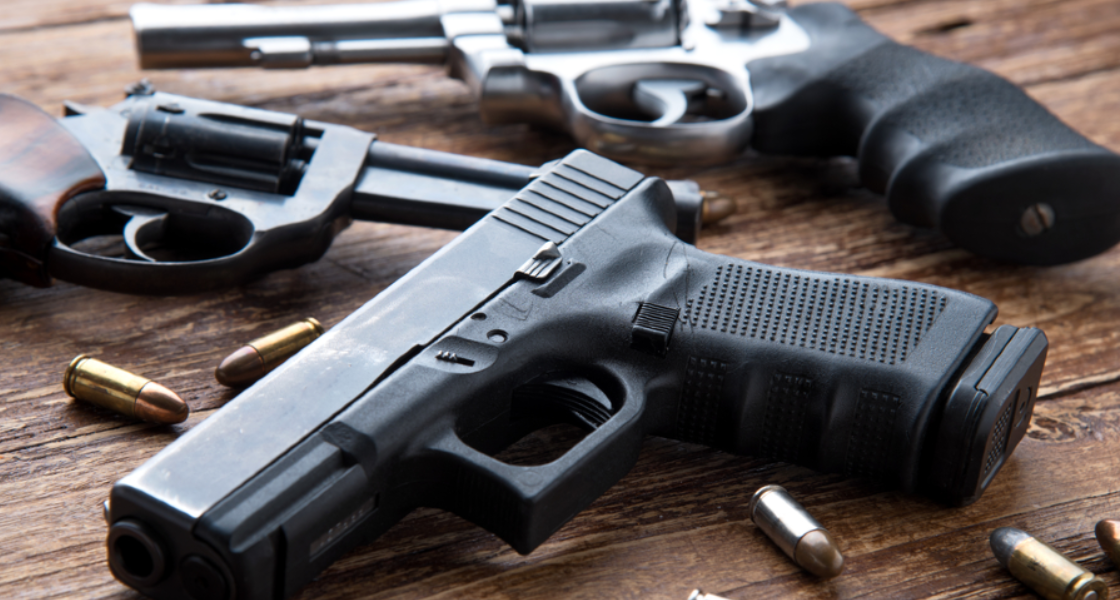 St. Louis, Missouri at the number one worst spot of deadliest cities in the nation.

Even little old Springfield is there at number 61.

But no Kansas City.

One for a win.

Kansas Makes Clear What Our Problem Is


There's an excellent, even important article on the Topeka Captiol-Journal website presently that points out the biggest problem in our states but in Washington, DC, too.

After becoming Chair of the Kansas Senate Commerce Committee, Sen. Julia Lynn got a job working at Allied Global Services (AGS). Sen. Lynn endorsed and confirmed Brownback’s Commerce Secretary Soave who later was found to be steering government contracts to his friends. AGS got over $13 million in government contracts the last few years. As that scandal came to light, Sen. Lynn used her Chair position to block an investigation into those deals. When questioned about all this she said that she’s exempt from conflicts of interest... This story just made her resign from the corporate job, but she hasn't resigned from the Senate.

Money is our problem here in Kansas. And Missouri. And all across every state in the nation and, as I said above, especially in Washington, DC.

It's money that has made our health care system tied to profit instead of being universally available as all other Western, industrialized nations have.

It's money that got us the outrageously priced higher education system we have now that also shuts people of modest or little means from being able to participate.

It's money that has our legislators writing that legislation and our laws for the already-wealthy and corporations, not for the people and nation.

For Kansas and across each state, here is what we need to do to fix this, taken from the same Facebook thread:

Lauren Smith-Sessions    It's time to address paying a livable wage to legislators so that we can elect good people that care about Kansas more than personal gain.

It's just not that complicated.

Pay our representatives at the state level enough to be there and do the work. Then, along with it, make any funds taken from any other person or company illegal.

Then, in Washington, in our Federal Government, we need to, first, overturn Citizens United. Then we need to end campaign contributions entirely. We have to think the unthinkable.

Other nations have done and do this. The UK is an excellent example. By making campaign contributions not just possible but legal, we have effectively legalized bribery. It's insane. It's not true, representational government. It's not "for the people."

Ironic, isn't it? We, the US, the "world's wealthiest nation", being crushed by money.

National Elections: What the UK Does Right and We Americans Do So Wrong

Quote of the Day -- Presidential Edition 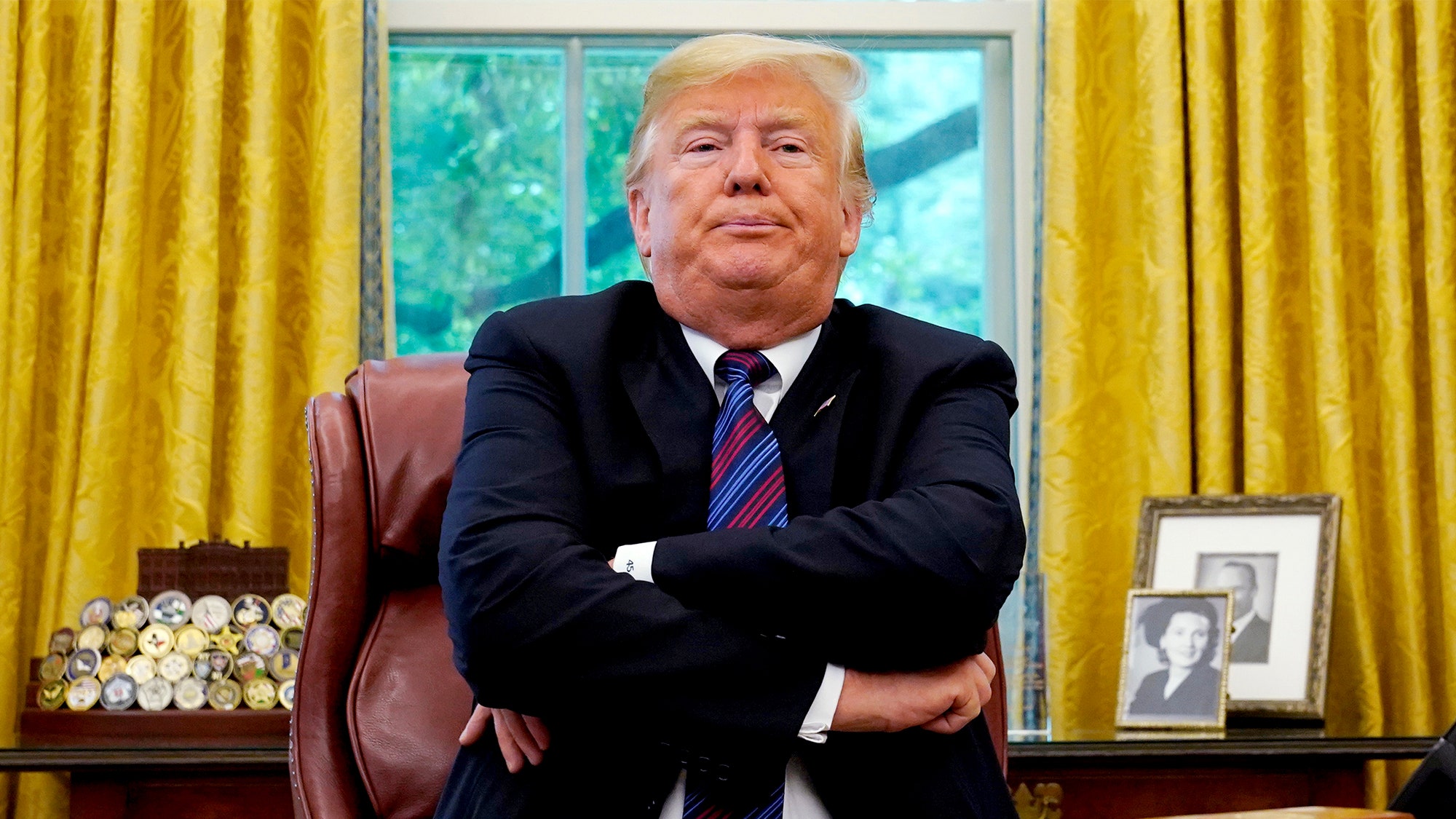 "This president will be in power for only a short time, but excusing his misbehavior will forever tarnish your name. To my Republican colleagues: step outside your media and social bubble. History will not look kindly on disingenuous, frivolous, and false defenses of this man."

Dealing With Republicans of Late

Logic, facts, common sense, heck, even laws and the Constitution make no matter or difference to these people.