Immigrants are bad for America? Bad for our country? Our nation? Really, Mr. Trump? Republicans?

Forget that we're a nation of immigrants, of course, this article points out exactly why we, uh, actually NEED IMMIGRANTS?


'This will be catastrophic': Maine families face elder boom, worker shortage in preview of nation's future

A bit from the article:

“The disconnect between Maine’s aging population and its need for young workers to care for that population is expected to be mirrored in states throughout the country over the coming decade, demographic experts say. And that’s especially true in states with populations with fewer immigrants, who are disproportionately represented in many occupations serving the elderly, statistics show.

Care workers in Maine were paid about $11.37 an hour in 2017, according to an AARP report, with a 2019 minimum wage of $11 an hour. As Kristi Penny, who has cared for Honey for four years, noted over the phone: ‘Even Dunkin’ Donuts pays you more.’
So actually, folks--this is especially to the anti-immigrant crowd--AMERICA COULD USE AND IN FACT, NEEDS IMMIGRANTS. 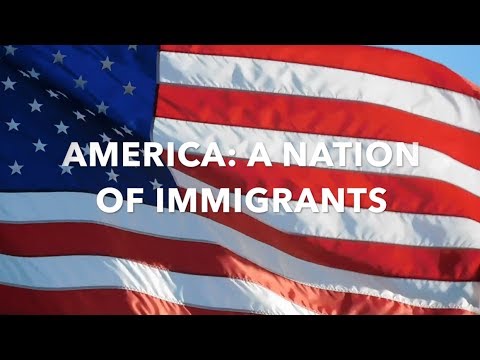