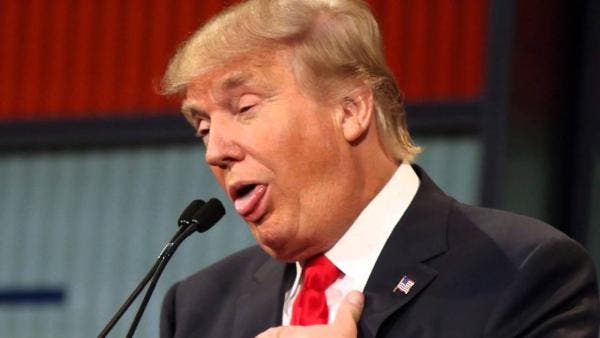 All this we know. We already know it's all true. It's fact. Verifiable. It's history.  Provable and not debatable.

Yet this is the man people support as the head, the leader of our nation.

This is the man people in his political party defend---all so they can maintain power.

I submit to you, ladies and gentlemen, that is stunning.

That and Richard Nixon was a piker, by comparison.

The 25 women who have accused Trump of sexual misconduct