This President Trump and Senator Mitch "Moscow Mitch" McConnell, at least, are helping insure Republican Party failure November 4 in this election. This is one more way they're making it happen. This story broke 2 days ago. 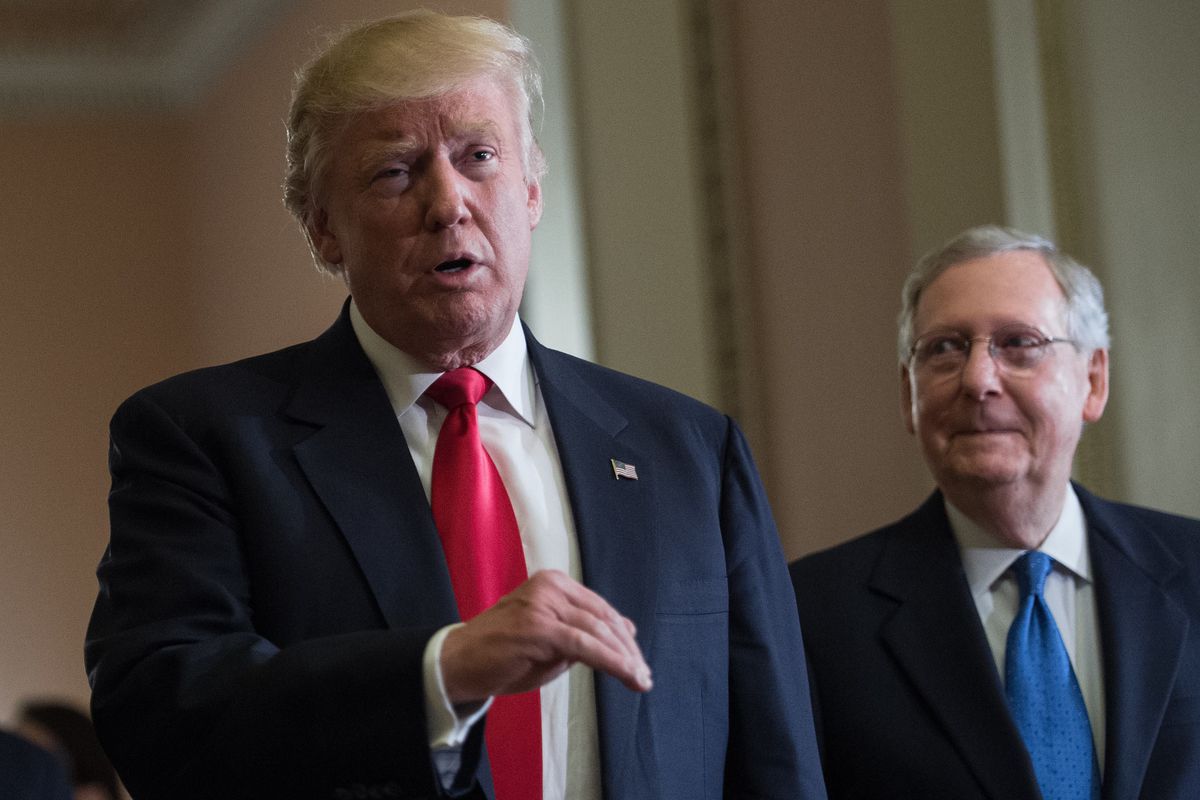 McConnell Won’t Support $1.8 Trillion White House Stimulus Bill—Even If Pelosi And Trump Make A Deal
A bit from the article.
With Pelosi and the White House still trying to find common ground between the $1.8 trillion plan and Democrats’ $2.2 trillion plan, McConnell added that he would not put a bill that large on the Senate floor for a vote.

Without support from McConnell and at least some of his Republican caucus, no deal that the White House makes with Pelosi stands any reasonable chance of becoming law.
Meanwhile, this is going on, along with losing nearly 220,000 Americans, American citizens, to this COVID pandemic, their dying.
8 Million Americans Slipped Into Poverty Amid Coronavirus Pandemic, New Study Says
Researchers looked at the devastating financial effect the pandemic has had on Americans, with Blacks, Latinos and children faring the worst
Fortunately, here's yet another really great indication of how things are going at least in one state, if not nationally, too, for this President and the Republicans.
Trump throws in the towel in Georgia, says he won’t fundraise because “I just don’t want to do it”
And more locally, in Kentucky, this looks like it might well be a great indication of how things are going for that state and for control of the Senate the next 4 years.
One of Kentucky's largest newspapers endorses McConnell's challenger
Then, this story broke in the last day.
White House was warned Giuliani was target of Russian intelligence operation to feed misinformation to Trump
You would think that, after the 2016 election campaign when it looked very much like Russia and the Trump campaign colluded to get him, Trump, elected according to our intelligence agencies, you'd think Trump and his campaign would stay completely clear of even any hint of working with Russia yet here they are. Again.
He, Trump, said and did this earlier in the week.
Trump Rejects California Request for Federal Disaster Aid to Recover From Catastrophic Wildfires
During that state's worst wildfires in the state's history, he, Trump, this Republican Party President, turns down their, California's request for federal aid.  There went California.
Then the Motormouth in Chief said this:
Trump Says If He Loses Election "Maybe I'll Have to Leave the Country"
Can you imagine ANY OTHER President saying something like this? That's quite the patriot. It seems he's already trying to set the stage because he knows he'll be available for trying in a court of law.
Finally today, this week, a GOP Senator himself came out against the Orange Man.

Suffice to say, ladies and gentlemen, things are not in any way going this President's way just now, nor is very much going the way of his/their political party.  And thank goodness.
So thanks, Mr. President.
Thanks, Senator McConnell.
Thanks, Republicans.

Y'all are terrific.
Apparently, if the entire nation were multi-millionaires, you'd maybe, maybe do your jobs and do something for us.
While things seem to honestly be going poorly for this President and his political party, there conversely seem to be quite a few good things going for Joe Biden, his campaign and the Democrats.